In 1996, José (guitar), Cédric (guitar), Bruno (bass) and Alain (drums) started a new band.
As a starting point, Fingerprint's songs where used, but soon new tittles where composed.
After a few monts, Philippe joined as a singer, bringing a new dimension to the band with No Name.
Practice was done in the basement of the First Rock Cafe in Plan-Les-Ouates / Geneva.
In June 1997, José decided to leave the band, as he started a computer course 4 night a week, for 3 years. 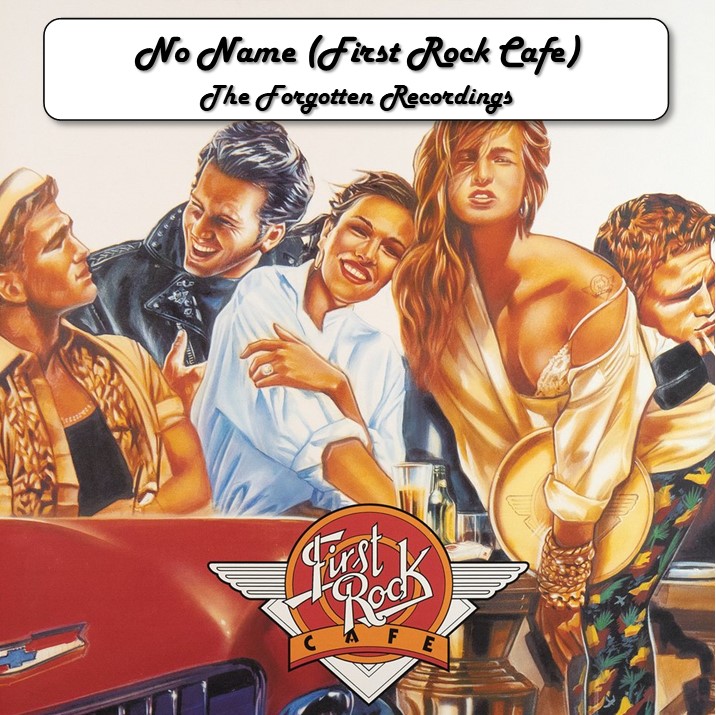 All tracks where recorded in 1997, on a standard
cassette recorder 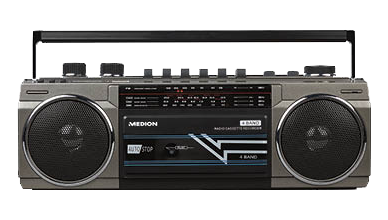 The band used to rehears under the First Rock Cafe, in Geneva/Switzerland.